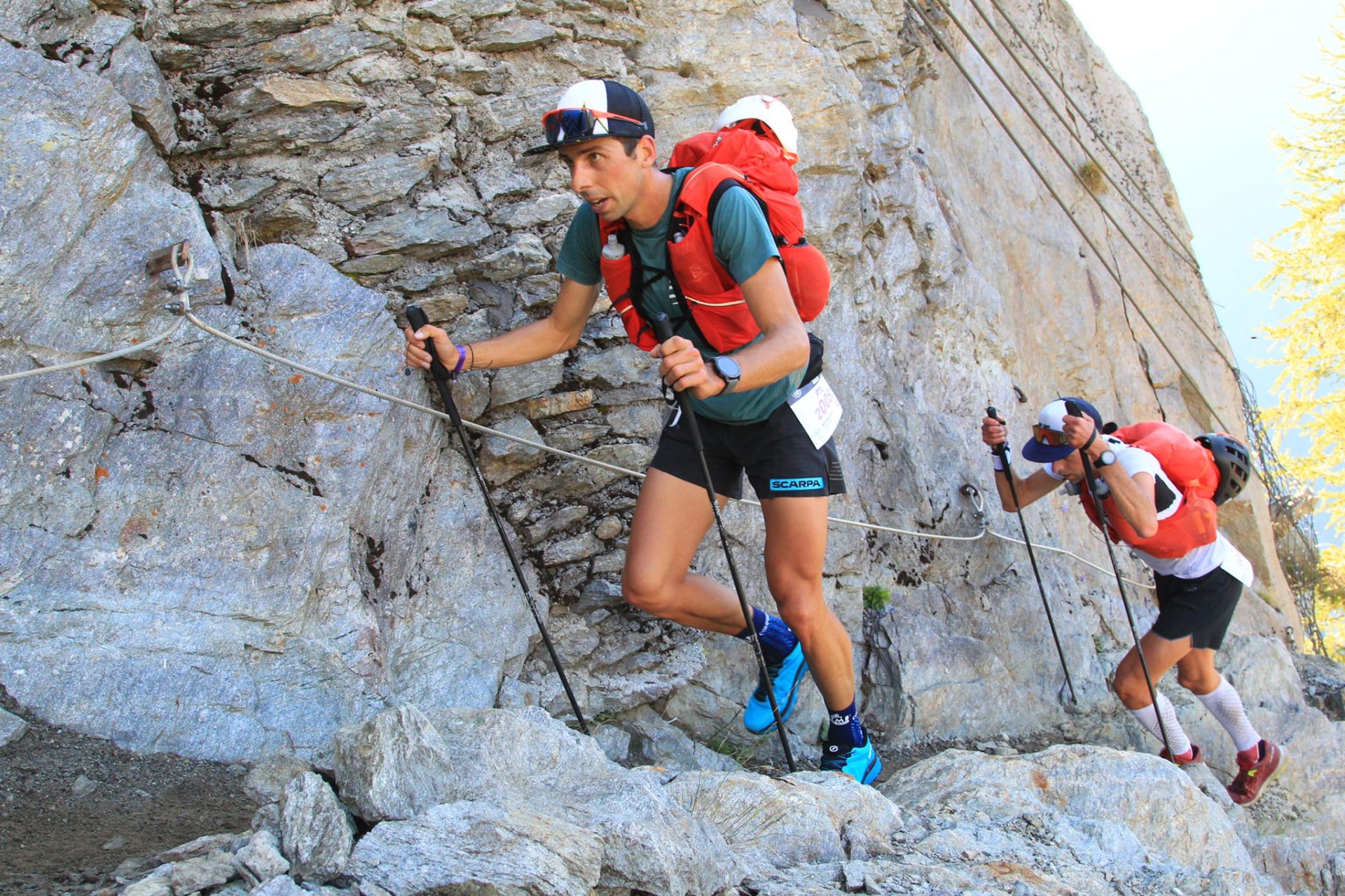 The Swiss is one of the main favourites to win the ultra-trail race – “My friend Luca Papi has told me a lot about the race and I’m looking forward to the 270 kilometre challenge,” he says.

The Swiss Jules-Henri Gabioud, who last August crossed the finish line of the PTL in Chamonix, France, in first place with his brother Candide, and who last year won the Tor de Glaciers, will be on the start line of the WAA Ultra 360 The Challenge Gran Canaria, a self-sufficiency race of 270 kilometres that will take place next 16th November in Tejeda.

Gabioud, 35 years old, has an extensive track record in ultra-distance races, including victories in the last two editions of the PTL, the longest and hardest race of the UTMB; in the Tor de Glaciers, a race of 450 kilometres in distance and 30,000 metres of positive elevation where last year he crossed the finish line together with Luca Papi; in Trail Verbier St-Bernard (Switzerland) or the Moroccan race Ultratrail Atlas Toubkal. 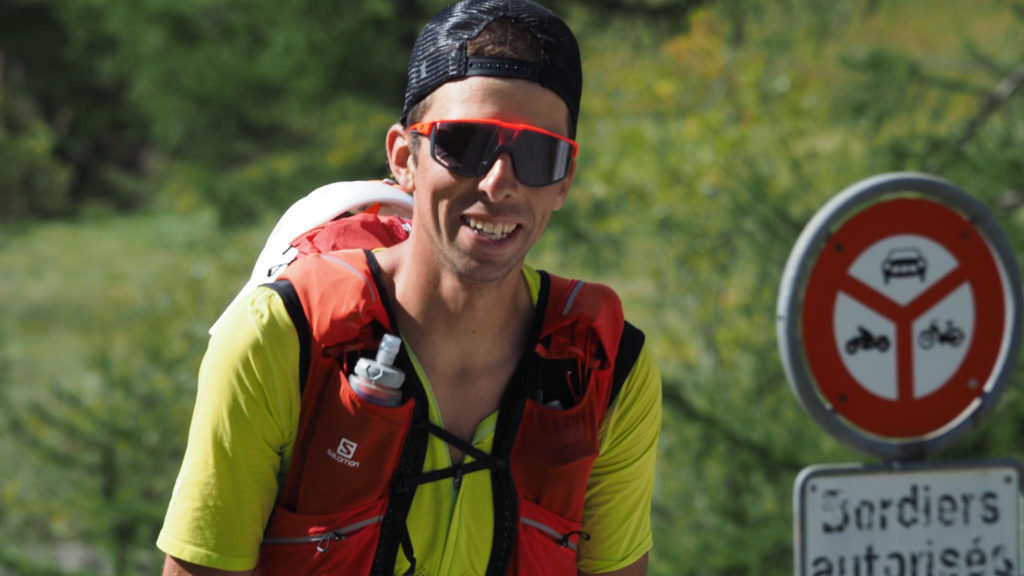 The runner, who is competing for the first time in Gran Canaria, points out that his participation in the WAA Ultra The Challenge Gran Canaria is “an adventure that you have to live”. “My friend Luca Papi has told me a lot about this race and I am looking forward to the challenge of the 360”, adds the Swiss, who had not been able to participate in previous editions of the race because he is a ski instructor and the dates coincided with his work.

Jules-Henri Gabioud is one of the favourites to win the only self-sufficiency race in the Canary Islands, which will start from the town of Tejeda on 16 November. The participants will have 100 hours to complete the approximately 270 kilometres and 25,000 metres of elevation, whose route will not be announced until ten days before the race.