Franco Collé, another of the favourites who will be at the WAA Ultra 360 The Challenge. 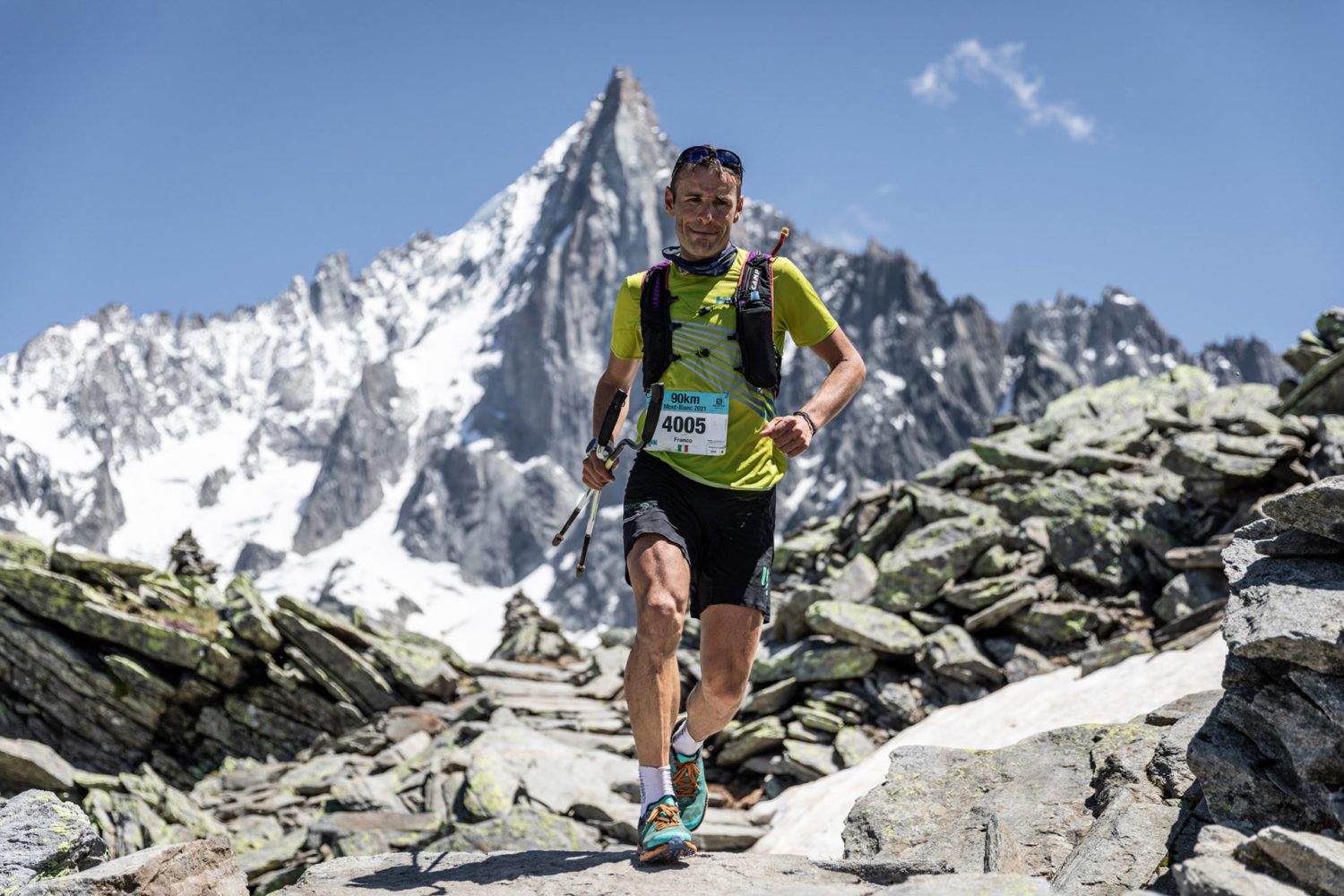 The Italian is taking part in Gran Canaria for the first time and is one of the candidates for victory with Luca Papi, Jules-Henri Gabioud, Javier Blanco and Pablo Criado – “The type of track and the distance suit my favourite type of race”, he says.

The WAA Ultra 360 The Challenge Gran Canaria will have a luxury registration next November. The last of the confirmed elites is the Italian Franco Collé, one of the best ultra distance runners in the world who holds the Tor de Geants record: “The type of course and the distance suit my favourite type of race, so I will try to do my best and fight for the top positions”, he says.

The Hoka One One and Karpos runner has a long track record in the world of trail running, with victories in international races such as Run the Run in the United States, Gran Trail Courmayeur in Italy, SwissPeaks in Switzerland and the aforementioned Tor de Geants, a race of 350 kilometres and 25,000 metres of elevation gain through the Aosta Valley in which he has won on three occasions.

“I’m looking forward to this new adventure on an island I don’t know”, says Collé. The Italian is also making his debut in an unmarked race in which the participants are oriented by GPS track. “I will have to learn a lot from other more experienced runners than me”, admits the Italian, who hopes to reverse this inexperience with a distance and a course that benefits him. “But”, he continues, “the main objective is always to have fun”, especially after suffering an injury this season. “I had to be off work for a period of time, so I’m looking forward to getting back to racing and regaining my fitness for the WAA Ultra 360,” he says.

Franco Collé, 43 years old, joins the list of favourites to win the WAA Ultra 360 The Challenge Gran Canaria, which for next November’s edition will have 270 kilometres and an elevation gain of 25,000 metres. Other candidates are the eternal Luca Papi, the Swiss Jules-Henri Gabioud, winner of the UTMB PTL on two occasions; the Gran Canarian Javier Blanco or the Cantabrian Pablo Criado.

The WAA Ultra 360 The Challenge Gran Canaria, which is supported by the Town Hall of Tejeda, Cabildo de Gran Canaria through Turismo de Gran Canaria and the Instituto Insular de Deportes, Promotur of the Government of the Canary Islands, Fred Olsen Express and Provital, will start on the 16th of November in the town of Tejeda, which in this edition will be the epicentre of the race and will also host the finish line. The route is secret and runners will not have access to all the information until ten days before the race. Registrations, which are still open on the website www.360thechallenge.com, are limited to one hundred participants.